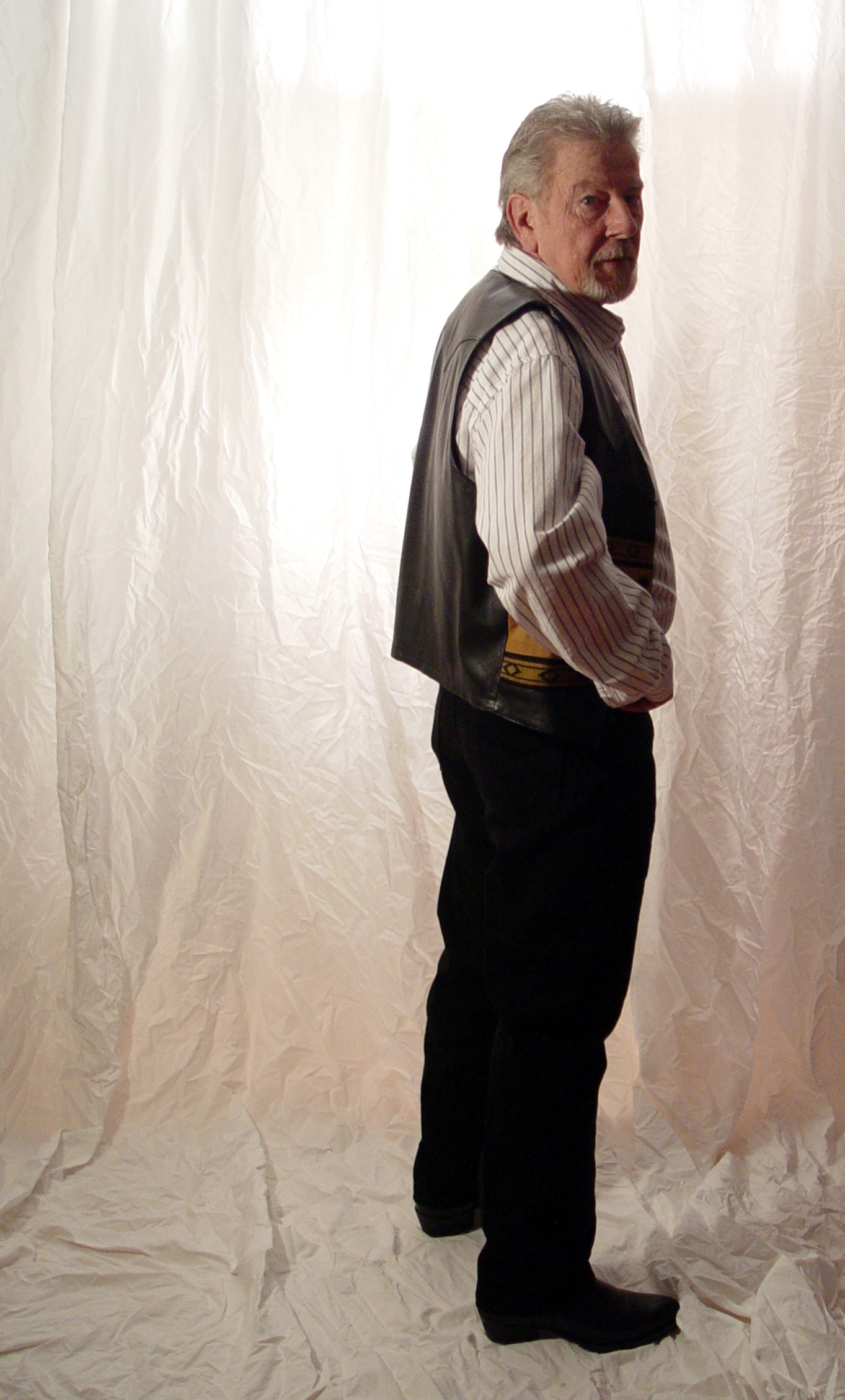 How the book came to be:

The publisher and editor-in-chief both knew Jedwin Smith well and had heard all about his latest project. But Jedwin could not find a publisher from the Big 5 or any middle-tier imprint because the topic was not politically correct. He also could not find any agent willing to touch such sensitive topics. Still, he felt strongly about moving forward. Coming back Stateside after 100 days of research in Israel, Jedwin then had to write the book. But he was overwhelmed with huge challenges, many of which his past publishers had handled but now fell to him, such as:

Blue Room Books let Jedwin know we wanted to publish his book. A deal was made and Angela began with organizing the information and photos in a shared Dropbox folder. She began assigning him individual interviews to write. As each was finished to the author’s satisfaction, Angela would send back edits and ask questions about items that were raised but not explained. This process continued until that piece was done, then the next would be assigned.

This process began in late September 2017. After an intense year of constant attention, the book was ready for release in November 2018.

Quote from Jedwin Smith: “Without Blue Room Books’ guidance and help, I would never have been able to finish this book nor make it look great and be as accurate. As a thirty-plus-year journalist with multiple awards, I’ve been edited by the best. But let me tell you, Angela is the best I’ve ever worked with, especially when it comes to developmental editing and getting into the nitty-gritty. Tom is the best when it comes to fact checking and line editing. I thank them for believing in the project and making me look great on the page.”